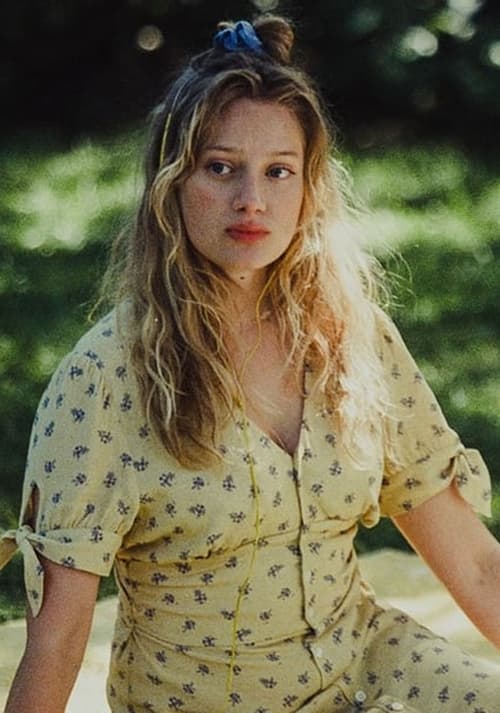 Middle-aged sexist Cédric gets suspended from work after drunkenly kissing a female reporter during a prank on live TV. Stuck at home with his long-suffering girlfriend Nadine and their incessantly crying baby, Cédric teams up with his sensitive brother Jean-Michel to co-author a confessional book apologizing for their past misogyny. Enter Amy: a mysterious and provocative young babysitter, who, like a Mary Poppins of the libido, forces the trio to face their sexual anxieties while turning their lives upside down.