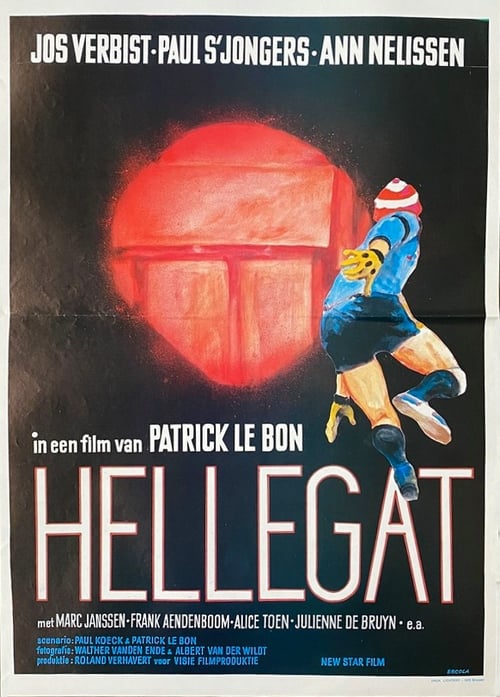 Sam starts his first week as a helper at a brickyard. He got this job because his new boss is the chairman of the local football team for which he plays. He's a talented goalkeeper. There is much resemblance between Sam and Louis, a 65-year-old who is pottering through the last days before his retirement. They both react strongly to the illegal dumping practices of a firm from the city. But also their boss' hands do not seem to be entirely clean in this business. Will Sam sink into the rut and routine that Louis is rebelling against?