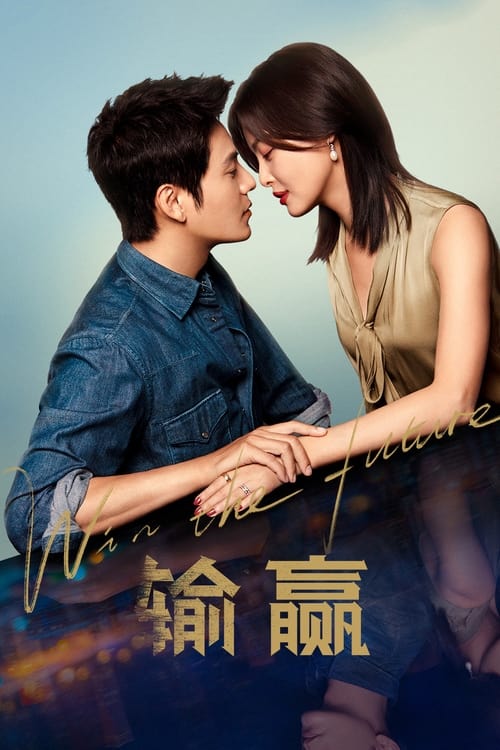 Having met with overwhelming success as a regional sales director at Jieke, a major multi-national company poised to claim a lion’s share of the Chinese market, Zhou Rui is thrilled when he learns his business acumen has granted him a huge promotion. Deprived of the sales team he personally trained, Zhou Rui has only his most trusted aide, Fang Wei beside him. To make matters worse, Zhou Rui has recently been assigned an impossible task, with an equally impossible deadline. With pressure mounting from his boss, Zhou Rui’s only hope of survival lies in landing a huge deal with one of the country’s most prestigious banks. As if to add insult to injury, Zhou Rui soon learns that heading up the opposition’s cutthroat team is none other than his first love, Luo Jia.